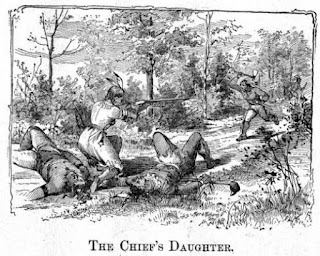 More musical thank you thousands (and 3)

I was very happy to have over a thousand visits, so after an initial A Thousand Thank Yous  I wrote some more artistic ones. By the way, both 107 and 997 are prime numbers ;)

Let the music play to thank my readers.....


A thousand years, by Christina Perri.

This song was part of the soundtrack of Twilight: Breaking Dawn. And it is very popular not only for this reason, but also because a very famous Malaysian blogger from this bloggers' community called Nuffnang  chose to propose to his girlfriend on a video blog using this song as the back music track. He twitted it and four million (yes, 4,000,000) people watched it.

A Thousand Oceans, by Tokyo Hotel 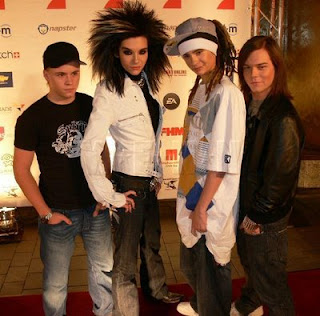 Click on the photo to access the official song video on YouTube, which for some reason I couldn't link to from here. Maybe because of the boring commercial it includes? Tokyo Hotel is a successful band from Germany. They sang in German until Sony hired them. Read more about them in Spanish here

Tori Amos is an American singer and song-writer. She has a beautiful voice that reminds me of some Irish singers. According to Wikipedia, her maternal grandparents were of mixed European and Eastern Cherokee (native American, like Littleshell) ancestry, and she lives partly in the States, partly in Ireland now. This is her official website where she tells people about a number of interesting projects.

Ah! The part about Silbury Hill in her song, where she sings "You know that I will follow you
Over Silbury hill Through the solar field" was intriguing. Well, this is it... 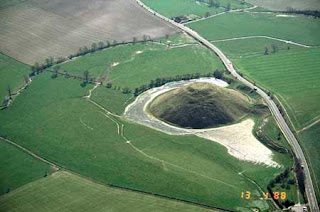 It is part of the Stonehenge site, part of the English Heritage and of UNESCO's World Heritage, too. It covers an area of 5.5 acres. If that doesn't say much to you (as it didn't to me), it is the same as 22257.95  m2. I used this conversion gadget to know. Read more about Silbury Hill here.


The "More Thank Yous" part of the title referred to the beautiful habit to send Thank You cards or letters that we Spanish people do not share. You can read about How to Write a Thank You Letter here.

Amazinly enough, if you google "write a thank you letter", you get 161 million results, so I am not overdoing anything with my recent blog posts.

We are never thankful enough. The more you thank, the more you realize you could be more thankful more often.


Posted by Littleshell at 11:21 PM No comments:

As a follow-up to my previous A thousand thank yous, I want to share A thousand paintings with you. Numbers have always fascinated me, even if unfortunately I have forgotten lots of things I once knew about them. 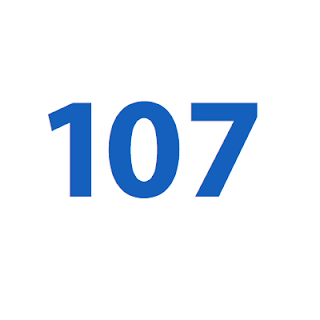 A thousand paintings is an initiative that brings together art and science. Swiss artist and biologist Sala has been selling square paintings of numbers 1 to 1000 similar to the above from 2006, and as he says on his blog:

The above number is the lowest number available at the moment, for a price of $714,40 today. Only a scientist's mind (I think) could work out the following changing price system:

"Generally, the value of a number is defined by the number itself, in the following way: value = 1000 - number. However, this is only the maximum price. Initially, a discount of 90% applies. This discount will decrease by an absolute 10% for every hundred paintings that are sold (for example, after 300 sold paintings, the discount will be 60%)."

You can read more about A thousand paintings in this article from Wired, the American magazine that reports on how new and developing technology affects culture, the economy, and politics.


By the way, the image I wanted to post wasn't 107 but 997. The image for that number wasn't available, so I chose 107. What do those two numbers have in common?

Posted by Littleshell at 9:42 PM No comments: 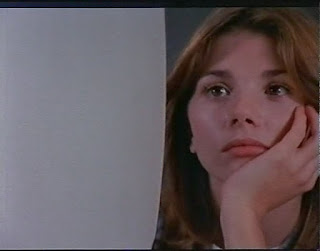 Posted by Littleshell at 12:18 AM No comments:

I started to publish this blog about two months ago and I want to say a thousand thank yous because it has had a thousand page views so far, which makes me very happy specially when I remember what I wrote about Why am I blogging?

So I found other interesting thousands to thank you with...

A Thousand Splendid Suns, by Khaled Hosseini. Read this book if you haven't yet. Afghanistan means something different to me since I read it a few months ago. Just a piece of advice: Read The Kite Runner first. 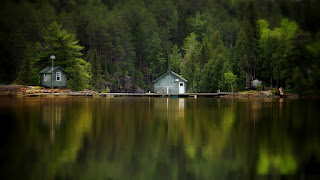 One Thousand Words, photography from Canada by Jay Eckert. Click on the photo to find out more 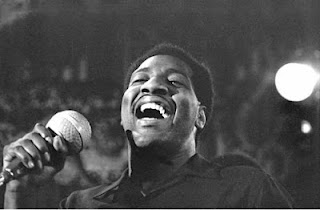 Ottis Reading, the King of Soul, sings A Thousand Miles. Click on the photo to access the song.


I found a few more songs, some interesting art and another book, and I am going to save those for my next blog post....

Posted by Littleshell at 10:59 PM No comments: 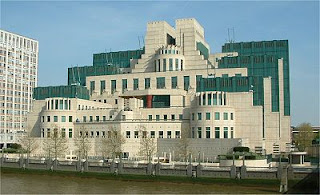 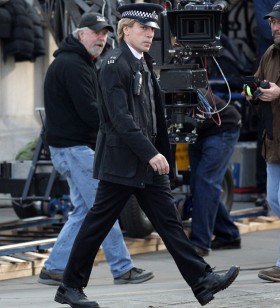 
Posted by Littleshell at 11:19 PM No comments: 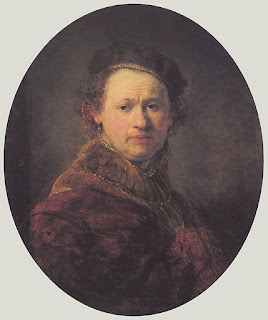 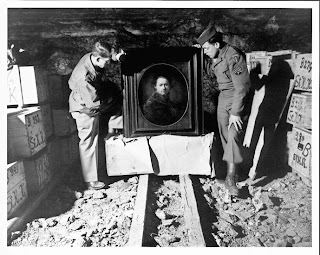 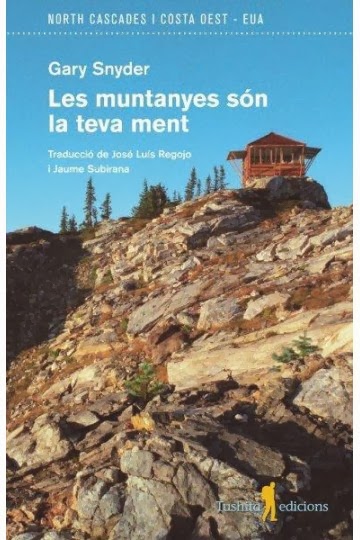 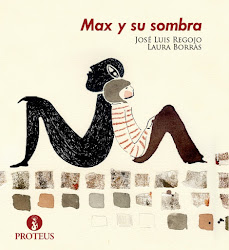